Dubai Golden Visa – How to Apply, Eligibility and Requirements: Dubai Golden Visa had been one of the very trending issues among Dubai and United Arab Emirates residents because they first announced it in May 2020. The decision has sent waves of aspiration to all people who want to settle and grow in UAE. The golden visa strategy is introduced to embrace the ability and attract investments that may drive the UAE’s future growth.

Dubai govt has offered an upgrade on 15 November 2020 about the golden visa. His Highness Sheikh Mohammed bin Rashid Al Maktoum, Vice President and Prime Minister of the United Arab Emirates and Ruler of Dubai, declared on Sunday 15 November 2020, that the committee has decided to enlarge the record of professionals qualified for the ten-year golden residency visas.

In the United Arab Emirates, a standard employment visa is provided for two years. It may be revived unlimited times so long as the individual has active employment status. A golden visa is a long term residency visa provided to a specific category of individuals like investors, professionals, physicians, scientists, artists, inventors, entrepreneurs, and outstanding students.

A complete list of classes eligible for a golden visa is offered below. Unlike a standard home visa, a Golden visa allows a foreign investor to fully have a business in the United Arab Emirates without having a sponsor.

There are two kinds of golden visas -10 years and five years.

Each type has its eligibility standards and requirements—a list of professions now contained in the golden visa strategy.

Rules for the Invested Amount

Dubai Golden Visa facility extends to the spouses and kids. In the case of investors, the visa advantage can be expanded to one executive director and one advisor, in addition to the family of the investor. All people are required to have a valid employment contract to avail the golden visa.

Granting of visa is subject to the approval of relevant professional requirements. 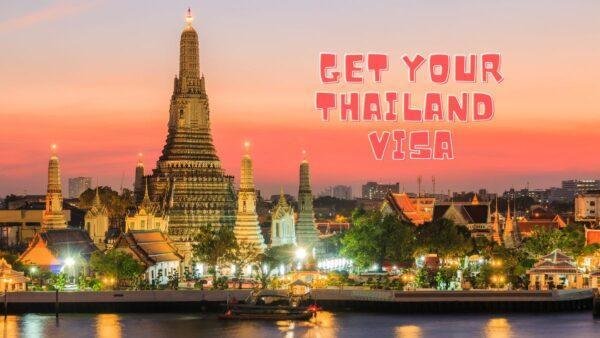 How to Apply Thailand Visa from Dubai: Attracting visitors from across the world, Thailand is the land of lush landscapes packed with…
By Guest Author6 days ago 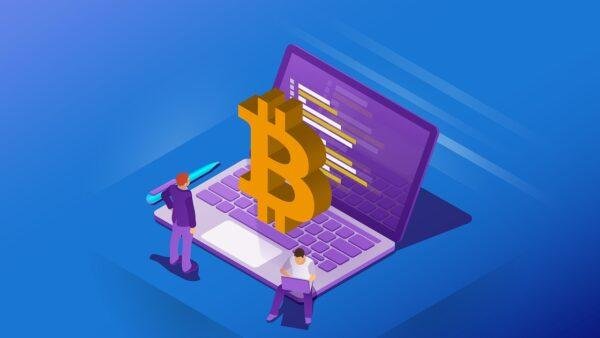